The Community of Beavercreek is located in Greene County, Ohio. It is part of the Dayton Metropolitan Statistical Area. As of March 30, 2019, Beavercreek had a population of 46,948.

The Beavercreek area was settled in the early 19th century but did not become incorporated until 1979, with it declared a city in February 1980. Beavercreek includes:

The area encompasses roughly 27 square miles and has approximately 47,000 residents.

Beavercreek is the largest city in Greene County and the 2nd largest suburb of Dayton (behind Kettering). 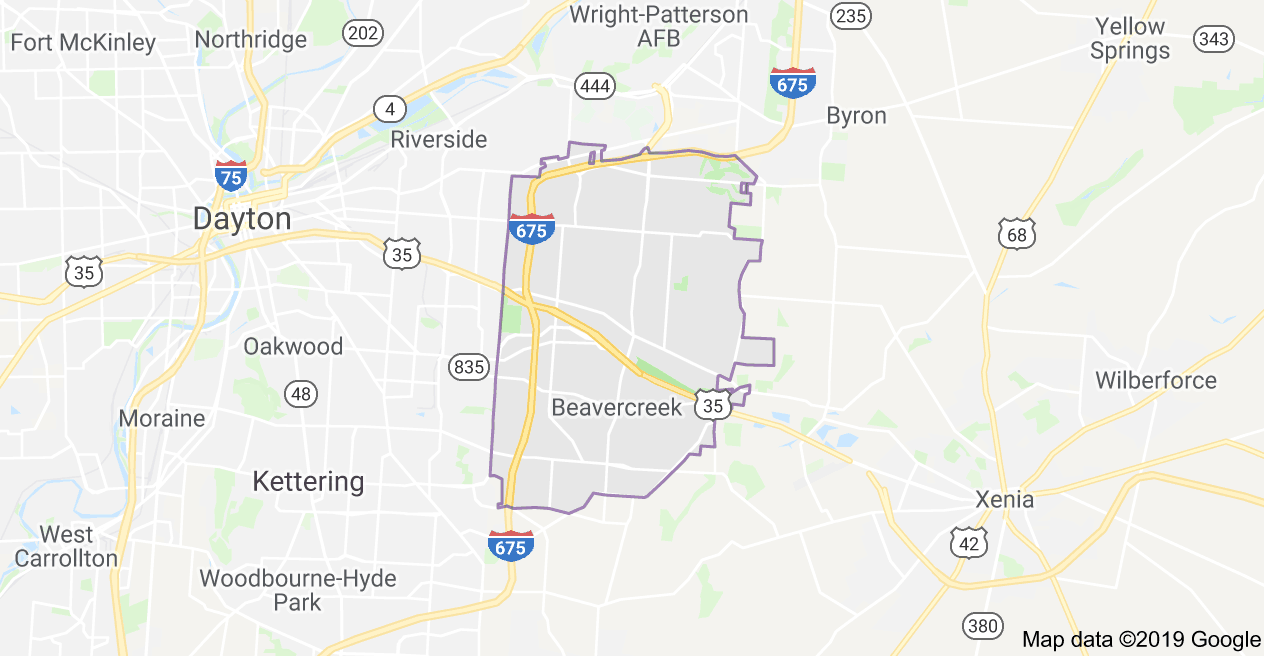 Government
Beavercreek has a Council-Manager government with a 7-member Council including a Mayor. The City Manager is the chief administrative officer of the city, supervising dept. heads, employees and general affairs of the city.

The city has an online checkbook which can be accessed by any citizen who desires to research financial information.

The City of Beavercreek publishes an excellent seasonal newsletter.

In 2016, Beavercreek became the first (1st) Greene Co. agency to utilize both calling and texting for 911 purposes.

Compared to other jurisdictions in the region, Beavercreek ranks 2nd lowest in overall Local Government Costs, just below Bellbrook. These 2 governments have real estate taxes and annual water/sewer rates, but NO city income tax and NO school district tax. Beavercreek is primarily funded through voter-approved property tax levies in staggered years.

Bonus Points
Nearby WPAFB is the fifth-largest employer in Ohio and includes the Air Force Institute of Technology, National Museum of the U.S. Air Force, and Wright Patterson Medical Center. It provides approximately 25,000 jobs.

The city offers two malls: The Mall at Fairfield Commons and The Greene Town Center.

Health and Wellness
Beavercreek is home to Owen’s Place, a unique and accessible park-like area designed for all ages and abilities. It was the inspiration of Trish Gustafson, whose son Owen uses a wheelchair. Owen’s Place is located in Victory Park, which is accessible through Rotary Park. It features ramps, swings, bridges, boardwalks, and a clubhouse.

The city has over 22 parks and a number of bikeways. There is a 76-acre Beaver Creek Wetlands Nature Reserve featuring a 1.26-mile loop trail on which hikers can observe woodlands, marsh, wet prairies, etc.

The Beavercreek Senior Center is a busy, thriving place. It hosts both wellness and educational programs. Address is 3868 Dayton-Xenia Rd. Call 426-6166 for specifics.

Memberships are $35 for residents. (However, you don’t need to be a member to sign up for classes.)

The cities were ranked based on divorce rate, housing, commute time, crime rate and restaurants. 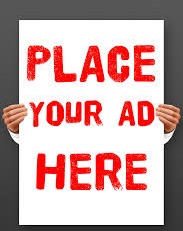 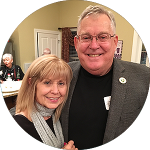 "We have resided here for 4 years in October, 2019. We truly love it here. Our condominium feels inviting and cozy. I have always wanted a front porch and a screen porch and now am blessed to have both!! The residents we have met are all so very kind and friendly. We are only 7 minutes from our daughter and her family, and that is a wonderful plus. We look forward to many more years living in The Villas of Beavercreek."